UFC will return next month to hold the briefly postponed UFC 249 in Jacksonville, Fla. on May 9.

The event will be headlined by an interim lightweight title bout between Tony Ferguson (25–3) and Justin Gaethje (21–2). UFC will hold three events at VyStar Veterans Memorial Arena on May 9, 13 and 16. All events will be closed to the public and conducted with only essential personnel in attendance.

UFC said in a statement that it worked with the Florida State Boxing Commission to implement additional precautions for the event. Athletes and staff members will be required to participate in advanced medical screenings and temperature checks and follow social distancing guidelines.

Ten additional matchups have been added to UFC 249’s fight card, including a bantamweight title fight between champion Henry Cejudo (15–2) and Dominick Cruz (22–2).

UFC 249 was originally scheduled for April 18 at Barclays Center in Brooklyn but was postponed due to the coronavirus pandemic. Khabib Nurmagomedov was originally supposed to fight Ferguson but was removed due to travel restrictions. UFC president Dana White later announced that Gaethje would take Nurmagomedov’s place. Nurmagomedov is expected to face the winner of the May 9 bout.

White told ESPN’s Brett Okamoto that international bouts will take place at “Fight Island” in June without fans. The location has not been announced.

Fight of Ferguson vs Gaethje 9 May 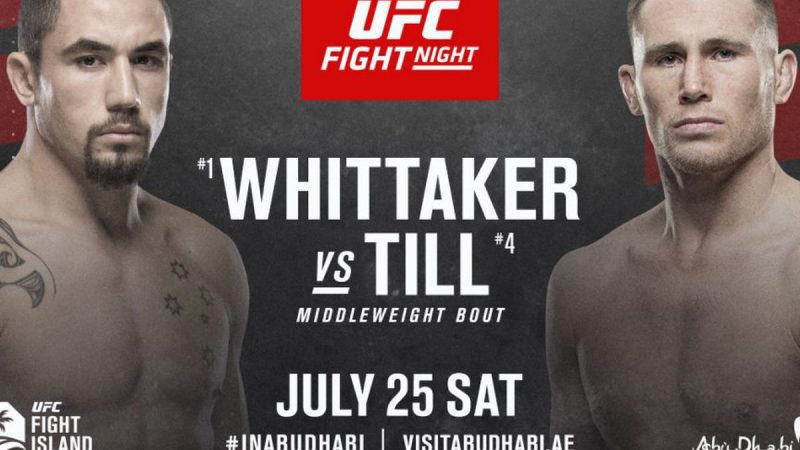