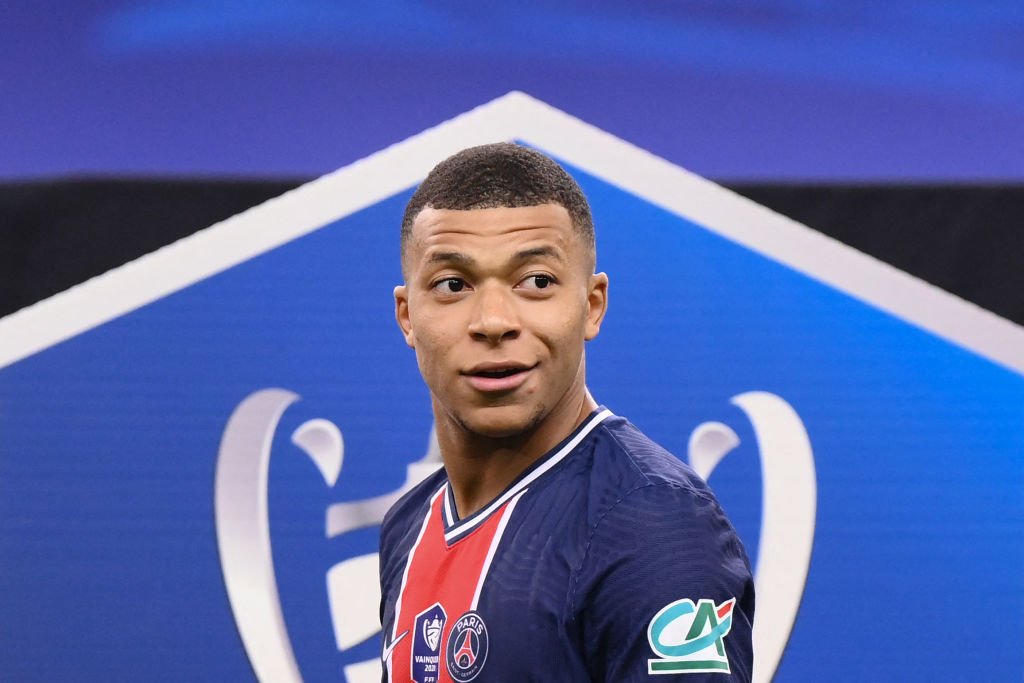 Top scorer in Ligue 1 for the last three seasons, Paris Saint-Germain’s Kylian Mbappé continues to be one of the most dangerous forwards in world football. The young Frenchman already has a World Cup to his name, scoring four goals in Russia in 2018 to help France win their second such trophy. A man who was once a raw talent, and X-Factor for Didier Deschamps’ side, is now the first name on the French team sheet, and one of the best players in the world.

At this summer’s European Championships, Mbappé is at the heart of a French side looking to avenge its 2016 Final defeat at the hands of Portugal. Only seventeen and still playing for France U19s when that tournament was held, Mbappé is now the world’s second-most expensive player behind PSG teammate Neymar. Punters who bet on football at Space Casino have pushed Mbappé to presumptive favorite in the Player of the Tournament betting, where he sits 8/1 to win the award. It seems that this young talent has a fantastic future ahead of him.

Kylian Mbappe picks up his third Ligue 1 golden boot in a row 🔥 pic.twitter.com/QFdxc2uWp5

Mbappé has long been touted as a transfer target for most of Europe’s major clubs. Any player with 78 goals in three seasons figures to be on the radar of big teams, and Mbappé is no different. Real Madrid president Florentino Pérez name-dropped Mbappé as a potential transfer target when justifying the failed European Super League project. He also noted that any team that wants to secure Mbappé’s signature will need to pay exorbitant prices.

But PSG president Nasser Al-Khelaifi maintains the Paris club has no need to sell Mbappé, who the Qatari ownership structure sees as the corner piece of their Champions League ambitions. Mbappé missed PSG’s semi-final second leg defeat against Manchester City in the 2020/21 edition of the tournament, and his absence was keenly felt. Without Mbappé as the point of attack, the Parisians’ starting eleven is a different prospect entirely. So, if PSG really is to win their first Champions League this decade, keeping hold of Mbappé will be priority number one.

Playing in his home country and a darling of French football, Mbappé has shown no signs of wanting to be away from the Parc des Princes. In February 2021, he described himself as “very happy” in Paris and that any contract extension – his current deal is set to expire in 2022 – would be a “long-term” solution. Until that new deal is signed, however, there is a reason to hope for other teams in dire need of a goalscorer, among them Madrid, Manchester City, and Liverpool.

Possibly most important to Mbappé in those contract talks will be a very simple prospect – are the ownership group willing to strengthen the team around him? After missing out on only their second domestic title since 2012/13, PSG is at a crossroads with new coach Mauricio Pochettino and one of Europe’s highest wage bills. While Mbappé and Neymar can be trusted to provide goals upfront, questions remain in PSG’s defense, which was torn to shreds by the Manchester City attacking juggernaut in the European semi-finals.

Likewise, the midfield is missing creative spark, a player like Kevin de Bruyne or Bruno Fernandes who can be a third goal-scoring machine behind their big-money frontmen. If Mbappé is to stay, he will need assurances that this PSG team can compete for the biggest trophies.