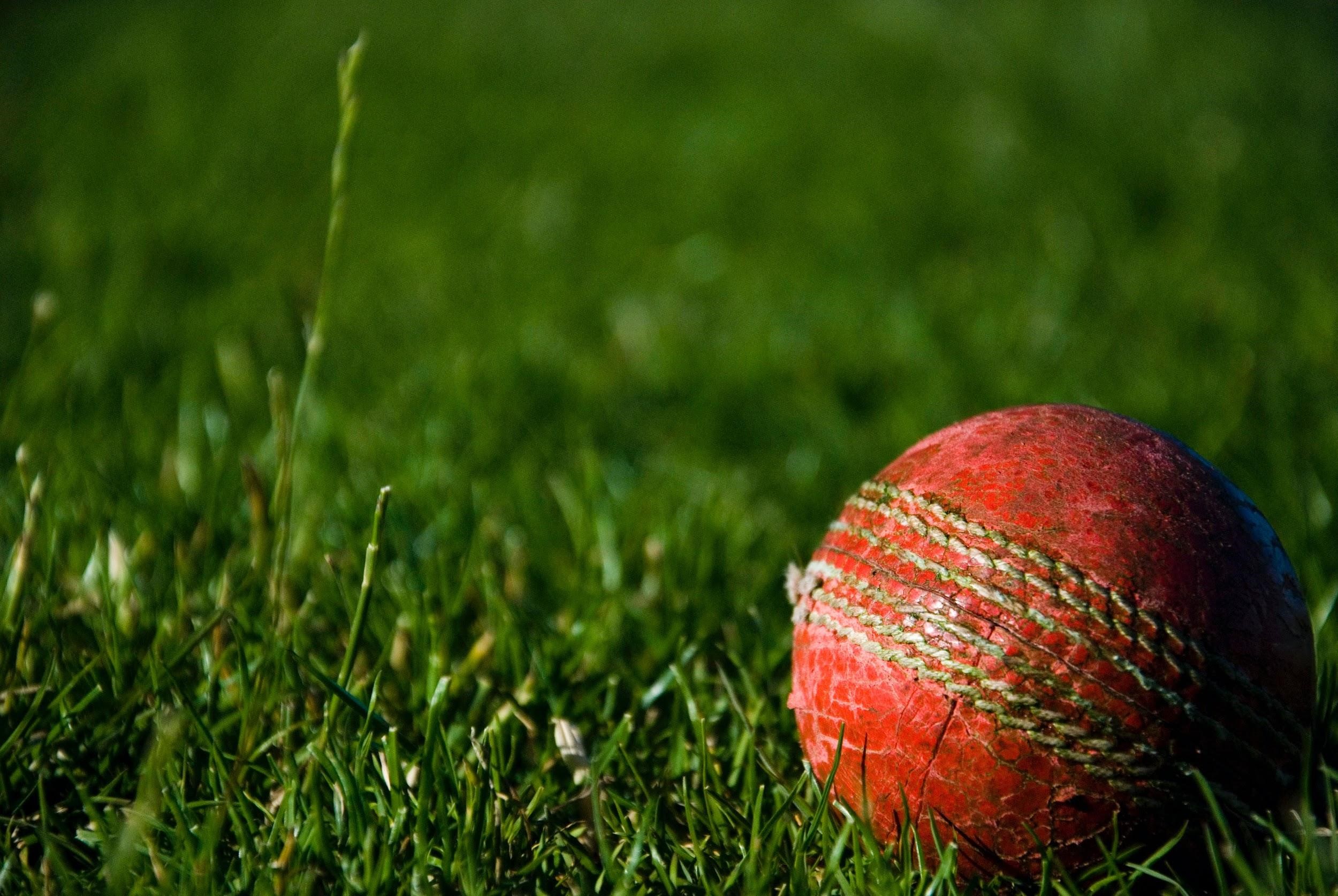 Many cricket rules need to be followed by players. These are not just applicable to when they are in the field as these also apply to how they behave whenever there aren’t matches to be played. This is thoroughly implemented by the International Cricket Council (ICC) and all the local cricket boards that fall under it.

Upon signing their contracts, players of different international teams are reminded of these rules that should be followed at all times. Aside from the fact that this allows them to have a great reputation, it is also by abiding by these rules that the image of cricket is kept clean.

Given that many sports fans tune in to cricket in-play matches, it is no longer surprising that many fans also look up to the players as role models. This is the reason why players who have disobeyed the ICC’s code of conduct are given punishment. Just recently, England’s Ollie Robinson was suspended after having posted insensitive tweets on his Twitter account a few years back. Here’s what happened.

Just recently, Ollie Robinson made his Test debut against New Zealand. That same day, his old tweets resurfaced on the internet. These tweets were posted between 2012 and 2014, back when he was still a teenager. These are some of the tweets that were seen on his account.

These tweets became viral on numerous social media platforms after the lunch interval on the first day of his debut match. To date, the person who circulated these racist tweets remains unknown.

Robinson served an unconditional apology for his tweets. He also stated that he was embarrassed that the old tweets resurfaced during his Test debut which he considers as the biggest day of his career. He also made it clear that he is not racist and sexist.

He also said that he deeply regrets his actions and that he is ahead of such remarks. He pointed out that it was thoughtless, irresponsible, and inexcusable. Robinson believes that since those tweets, he has matured as a person and that he fully regrets making those. In addition to that, he also promised to continue educating himself to be better.

The tweets drew flak from both current and former players. Among those who reacted were former England captain Michael Vaughan who lashed out at the England and Wales Cricket Board (ECB) for not conducting a thorough background check before a player’s international debut.

Another violent reaction came from former England captain and respected cricket commentator Nasser Hussain. He said that he thinks the tweets are horrible and that they serve as a reminder to cricketers on how to properly use social media.

Team captain Joe Root said that the tweets were unacceptable. However, he said that Robinson fronted up to it and showed a lot of remorse. He also described Robinson to be genuine around the group.

Talking about Robinson’s performance, Root said that the 27-year-old player contributed well with the bat and that his performance with the ball was excellent. He also said that Robinson has shown high levels of skill that can make him successful in Test cricket.

Given that this was against the ICC Code of Conduct, Robinson was suspended from the international cricket scene. As a result, he will no longer be available for selection for the second Test to be played against New Zealand at Edgbaston.

He was also asked to immediately leave the England camp and return to his county. Therefore, English fans will no longer see him in the upcoming cricket in-play updates. To date, the duration of his suspension remains unknown.