Fast bowler of the Bangladesh cricket team Taskin Ahmed still believe that he can make their place in the world cup squad as he is currently surfing issue with fitness. Taskin who returned to national squad against new zealand tour and he perform better by pick 22 wickets in the 12 games. But on that tour on one of the game he find a injury while attempt a catch on the boundary line.

“To be honest, World Cup is my priority because it is my dream,” Taskin said. “I don’t know what will happen after waking up tomorrow morning. I am not thinking very far. The priority is to be 100% fit and get a chance in the World Cup squad. I played the 2015 World Cup and still I feel good recalling those memories.” 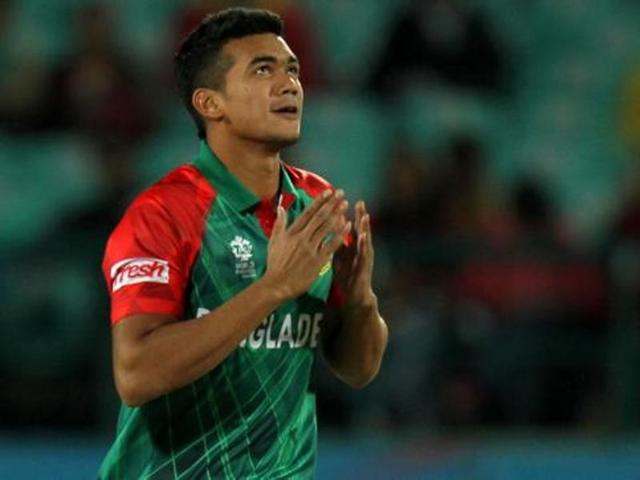 “I will have the second running session today and I hope to bowl gradually if everything runs smoothly,” he noted. “The intensity of running is increasing and so far I am pain free. I will start bowling from this month as that is the plan of the physio team working with me.

“According to our plan, I will return back to competitive cricket during the super-league phase of the ongoing Dhaka Premier League. I may start (bowling) earlier if the progress seems good. Whatever happens, I’m trying to start after fully finishing the rehab.”

Bangladesh side who have to Face India and Pakistan in the Warm up Game before moves to World cup 2019 where they starting the campaign by playing the match against South Africa on 2 June.

For the record, sports24hour.com does not condone copyright violation with the help of a VPN as we promotes online privacy and security afforded by Virtual Private Networks.