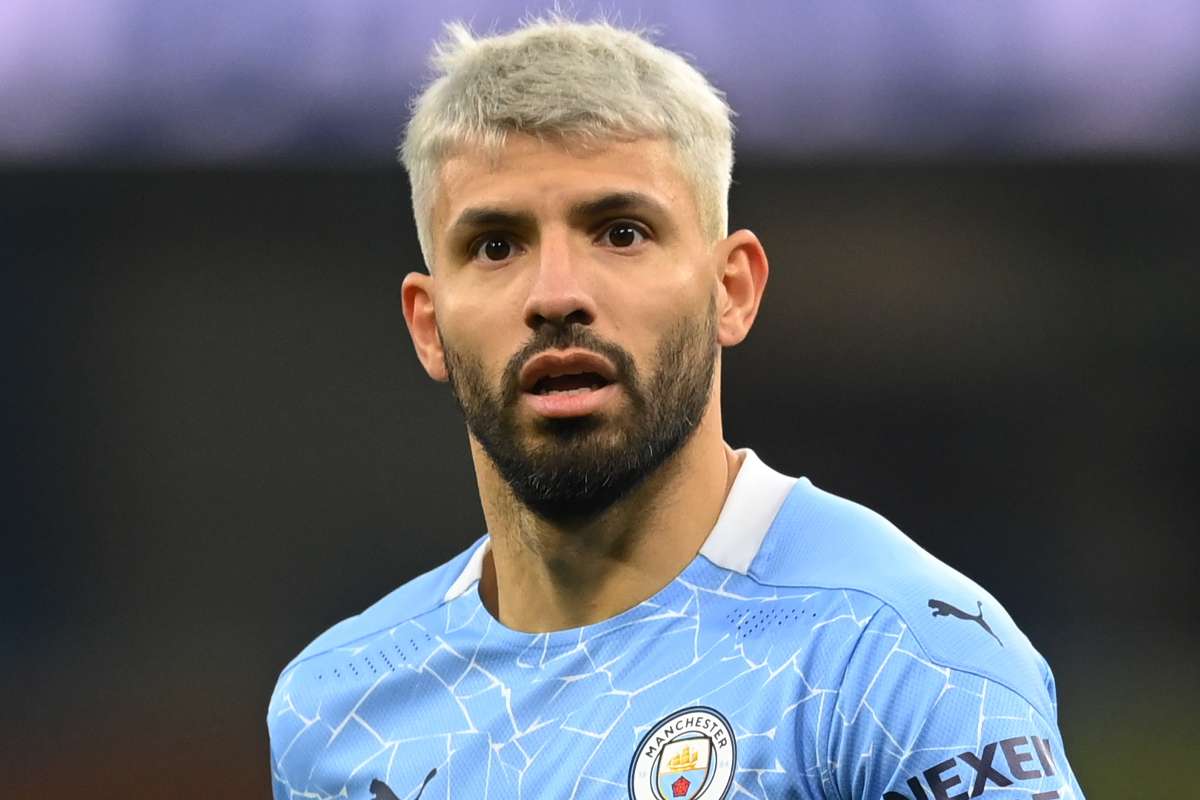 Argentina international Sergio Aguero is set for the next chapter in his career this summer as he moves to Barcelona. The Manchester City legend leaves the Premier League club after 10 years in England.

Aguero scored 260 goals for Manchester City, 184 came in the Premier League where he is the highest-scoring foreign player in the history of the competition.

Barcelona will be hoping he continues his hot scoring form when he lines up for them next season in a new-look team. At the age of 33, it is unlikely that Aguero is finished just yet at the highest level. Injuries have held him back over the last couple of years but if he stays fit in Spain, he should help Barca have a lot of success.

Aguero knows all about La Liga. He spent five years with Atletico Madrid before moving to Manchester City. Although he never won the title with Spain, he was part of the 2010 team which won the Europa League. The new Barcelona man is currently on international duty for Argentina. His country is +300 in the oddschecker football betting for Copa America. Once that competition concludes, he will travel to Barcelona for pre-season training ahead of the 2021/22 campaign.

The move to Barcelona could see Aguero line up next season alongside his national team strike partner Lionel Messi. His future has not been confirmed yet, however, there is an increasing feeling in Spain that the Barca legend will remain at the club beyond the summer.

With 1,068 career goals between them, Aguero and Messi know where the back of the net is. If Barca are to regain the title in Spain and pose a stronger challenger in Europe, they will need to add more quality this summer to supply those front two players. Although it is not a long-term fix, Aguero’s experience may mean Barcelona are ready to challenge now with the aging players in their forward positions.

One of the major trophies Aguero has yet to win in his career is the Champions League. His Manchester City team was beaten in the final of the competition by Chelsea last season. City went into that game as the favorites but were beaten 1-0 in Porto.

Barcelona last won the Champions League in 2015. They were beaten in the last 16 last season, their worst performance in the premier European competition since 2007. Aguero will be hoping he can still lift the trophy before he retires. Joining one of the biggest clubs in Europe still gives him a good chance of doing that.

It is going to be fascinating to see how successful Aguero is in a Barcelona shirt. The move to Spain may be exactly the challenge he needed at this stage of his career.