The British sports calendar for 2022 is filled to the brim with events across all forms of sport. From horseracing and golf to rugby and football, here are some of the biggest UK sporting events to expect in 2022. 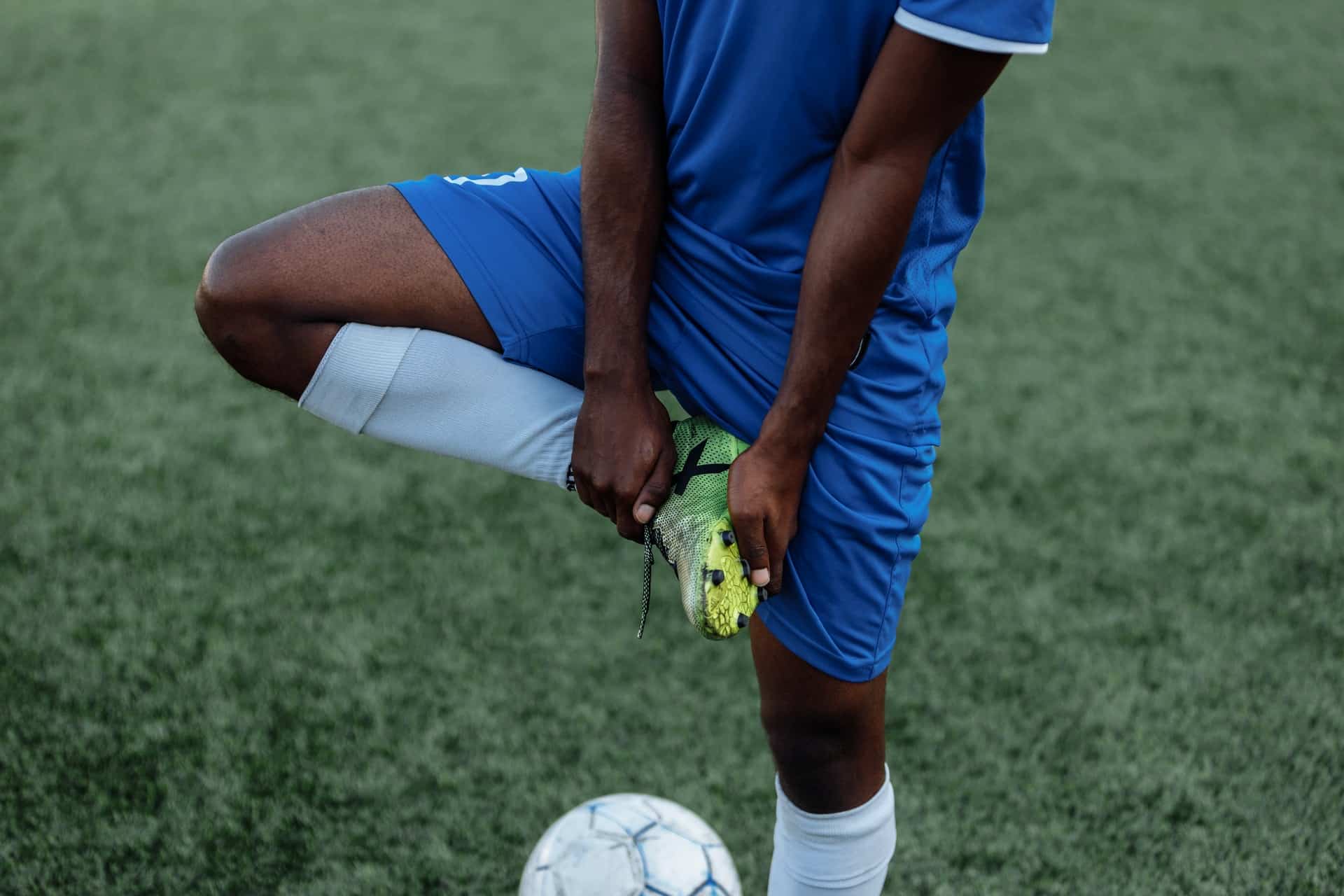 The Premier League 2021-22 has resumed now, and it will continue to provide football fans with more than enough entertainment to last until March 22nd. That’s the League’s last Sunday for this season, but the Premier League 2022-23 will pick things up again on 6thAugust 2022.

To accommodate the FIFA World Cup this year in Qatar, all Premier League matches will be halted by 13thNovember 2022. After the finals, the Premier League 2022-23 will resume on 26thDecember 2022 and conclude on 28thMay 2023.

Entering its 13th year, the UEFA Women’s Euro England 2022 will start at Old Trafford on 6th July, with England facing off against Austria. Ending in the same month, the final is scheduled for 31st July at the Wembley. 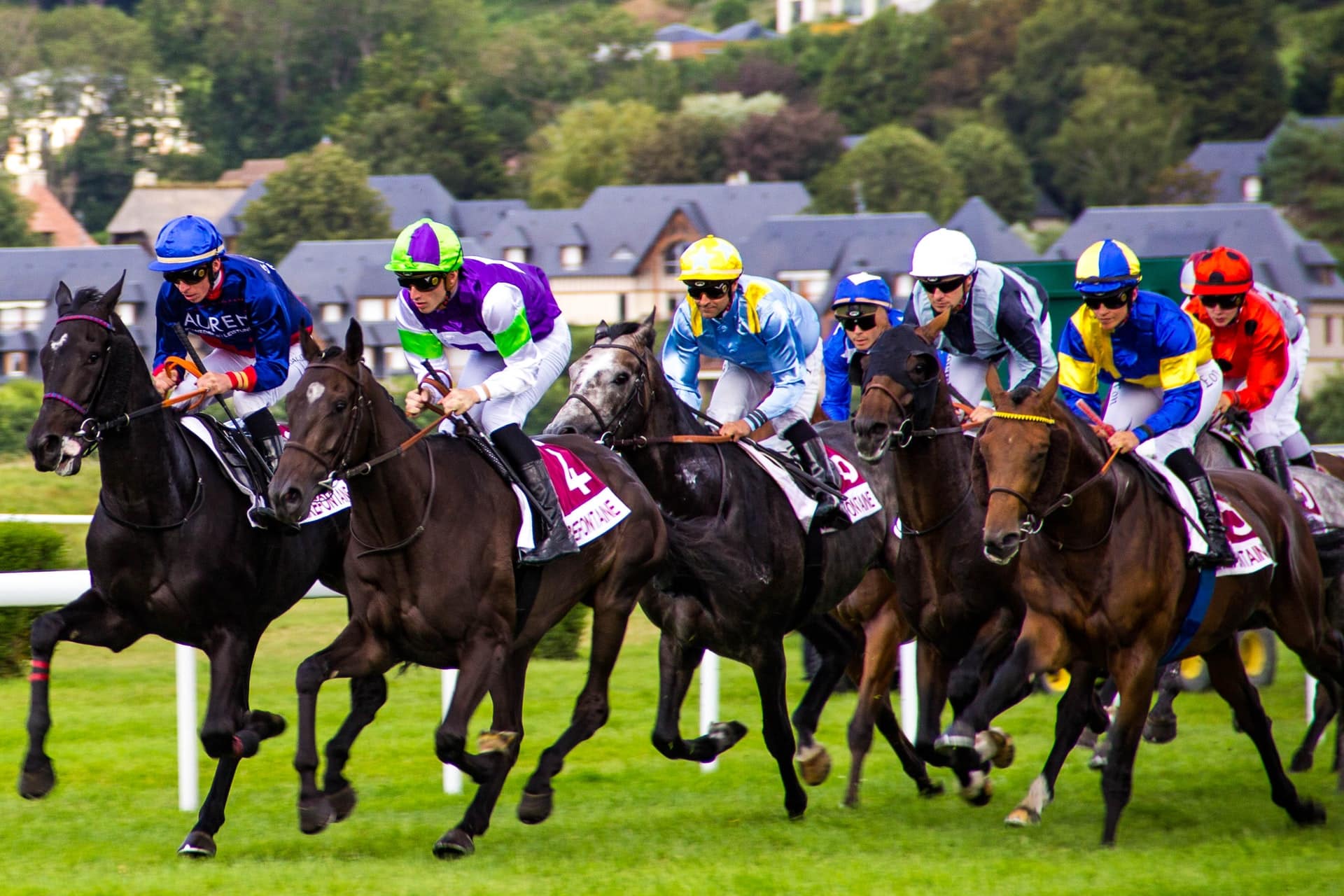 This is the most popular jump racing festival that’s part of the yearly National Hunt calendar. This year’s Cheltenham festivities will start on 15th March 2022 with Champions Day and conclude on March 18th with the Cheltenham Gold Cup race. To know more about the upcoming Cheltenham Festival 2022, head on over to cheltenhamfestival.net.

Also known as the Epsom Derby, it too has been expanded into an entire horse racing festival from the two original races. The Derby Stakes will be held on Saturday, 4thJune, while The Oaks will precede it on Friday, 3rd June in 2022. 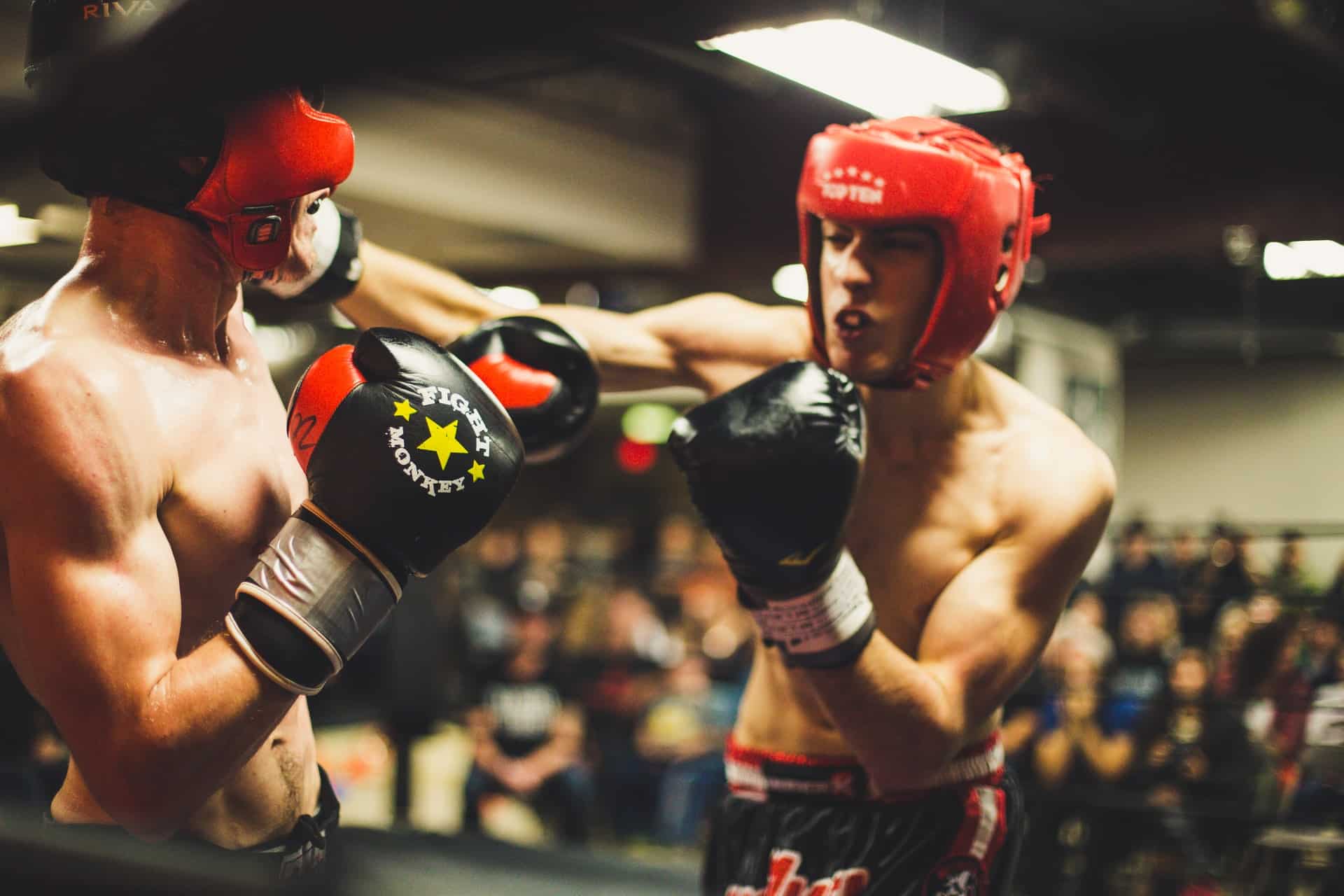 This fight has been due for many years, but a date has finally been set at last. On 19th February, the two British welterweights will face off against each other at the AO Arena in Manchester. They have never faced each other in a single fight yet, so there’s a lot on the line for this one in terms of money, championships, and pride.

The Wimbledon Grand Slam is the oldest, most coveted tennis Grand Slam Championship in the world and the action starts on 27th June in 2022. The Ladies’ Final& and Gentlemen’s Doubles Finalare scheduled for 9th July, which will be followed up by the Gentlemen’s Final& the Ladies’ Doubles Finalon Sunday, 10th July.

In between Saturday, 5th February and 19th March 2022, one of European rugby’s most prestigious cups will be contested between England, Wales, Ireland, Scotland, France and Italy. The Five Rounds will be evenly distributed in between Dublin, Edinburgh, Paris, Cardiff, Rome, and Twickenham. 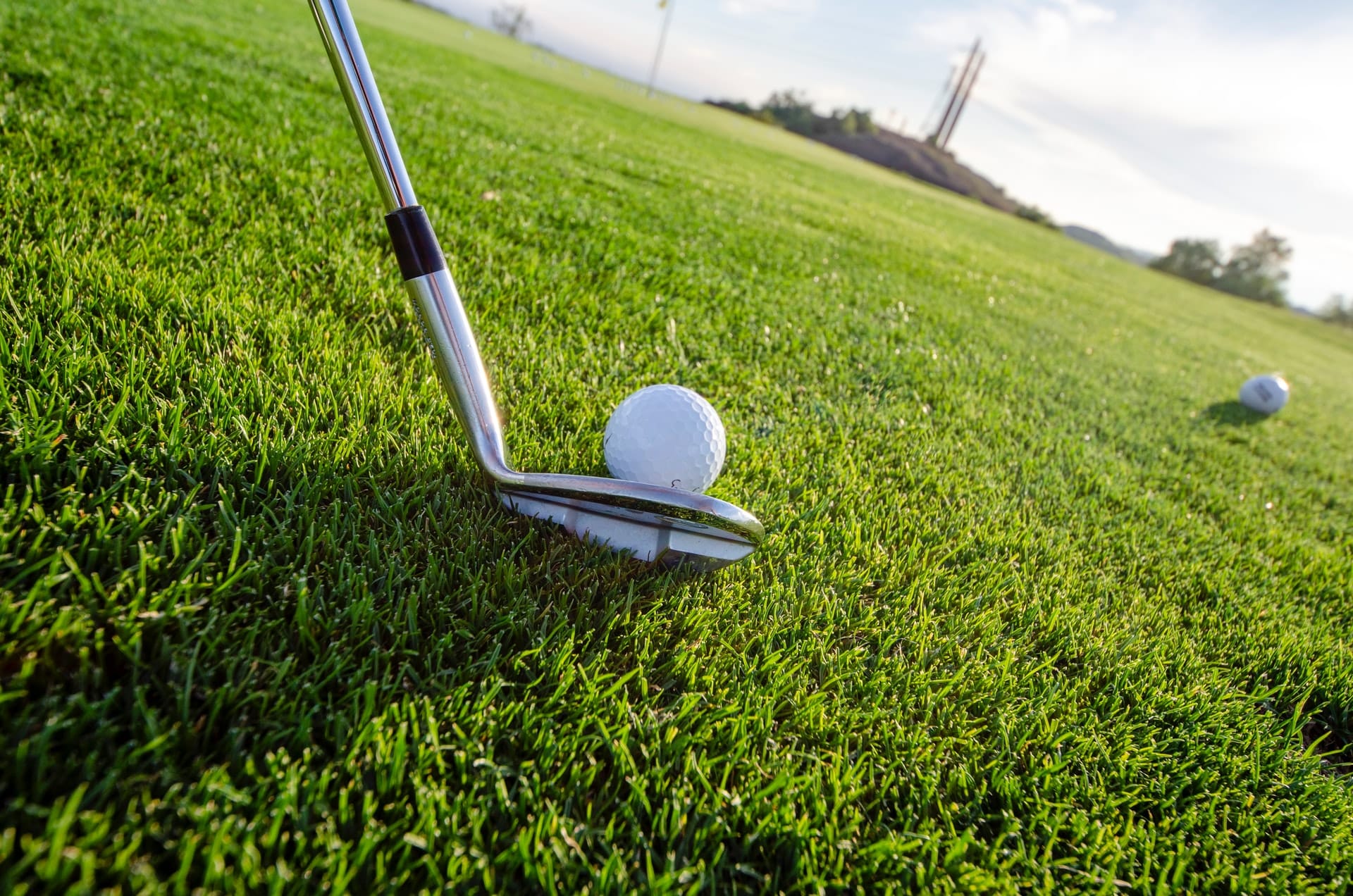 Danny Willett at The Belfry will play host to the British Masters from 5thto8thMay2022. Will Richard Bland be able to repeat his performance and keep the trophy in England? We will find out for sure in May.

Major sporting events such as the FIFA World Cup Qatar 2022 (21st November –18th December) and the ICC Women’s World Cup New Zealand (4th March – 3rd April) are not mentioned here because they will not be held in the UK. Nevertheless, English national teams will be participating in both events, so you won’t want to miss the action there either.