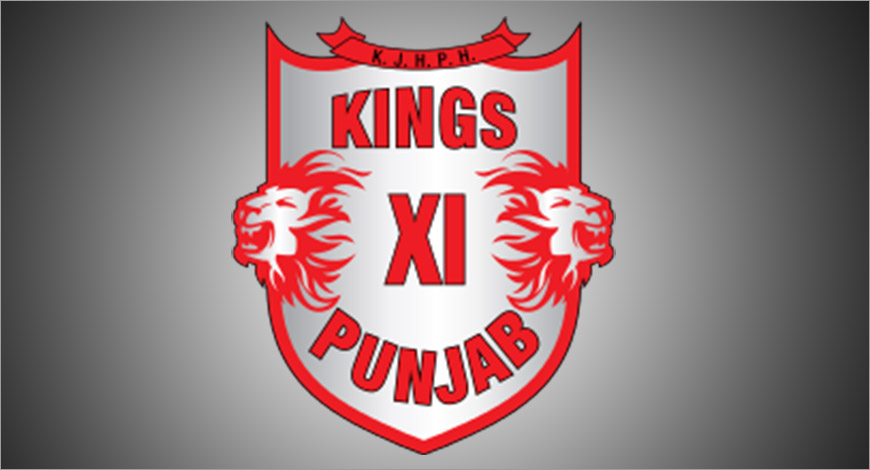 Kings XI Punjab who is shortly known as KXIP is one of the T20 Franchise Team based in the Mohali Punjab. Since the Inaugural Edition of the IPL Competition Kings XI Punjab are participating in every season. Team also compete in the upcoming Vivo Indian Premier League 2019 too.

KPH Dream Cricket Private Limited (Preity ZintaNess Wadia, Mohit Burman, The Oberoi Group, Karan Paul) are the owners of the Kings XI Punjab who is playing the 2019 IPL season under the captaincy of Ravichandran Ashwin while Team head coach is Mike Hesson. KXIP T20 Franchise playing their home game at IS Bindra Stadium.

If we look at the Past performance of the Team Then Kings XI Punjab still Searching for the First IPL Trophy as Team never succeed to became the champions in the IPL T20 Tournament. Team Best performance in the IPL Career in the 2014 Where they ended the season as a runner-up.

Kings XI Punjab Management team recently announced the KXIP Squad for the IPL 2019. Bowling All rounder R Ashwin to leading the Kings 11 Punjab in this season 12 of Indian Premier League. If we look at the Kings XI Punjab Team squad for IPL 2019 then its a perfect balance of young, youth, experience and all rounder players.

Till date BCCI announced the 17 Matches fixtures of IPL 2019 So the four match schedule of KXIP for IPL 2019 is given below. we will update the rest of schedule as soon as announce it. As per IPL 2019 Schedule Kings XI Punjab Franchise will be playing their first T20 Match of the 12th Season against Rajasthan Royals on 25 March at Sawai Mansingh Stadium, Jaipur.

After seen the all department with batting, bowling and fielding our expert are making the Expected playing xi for the upcoming IPL 2019 Competition.

Murali Vijay’s Kings XI Punjab will be the start the 2017 Vivo Indian Premier League in the Match 4 on  8th April when they played against Rising Pune Supergiants at Holkar Cricket Stadium, Indore.