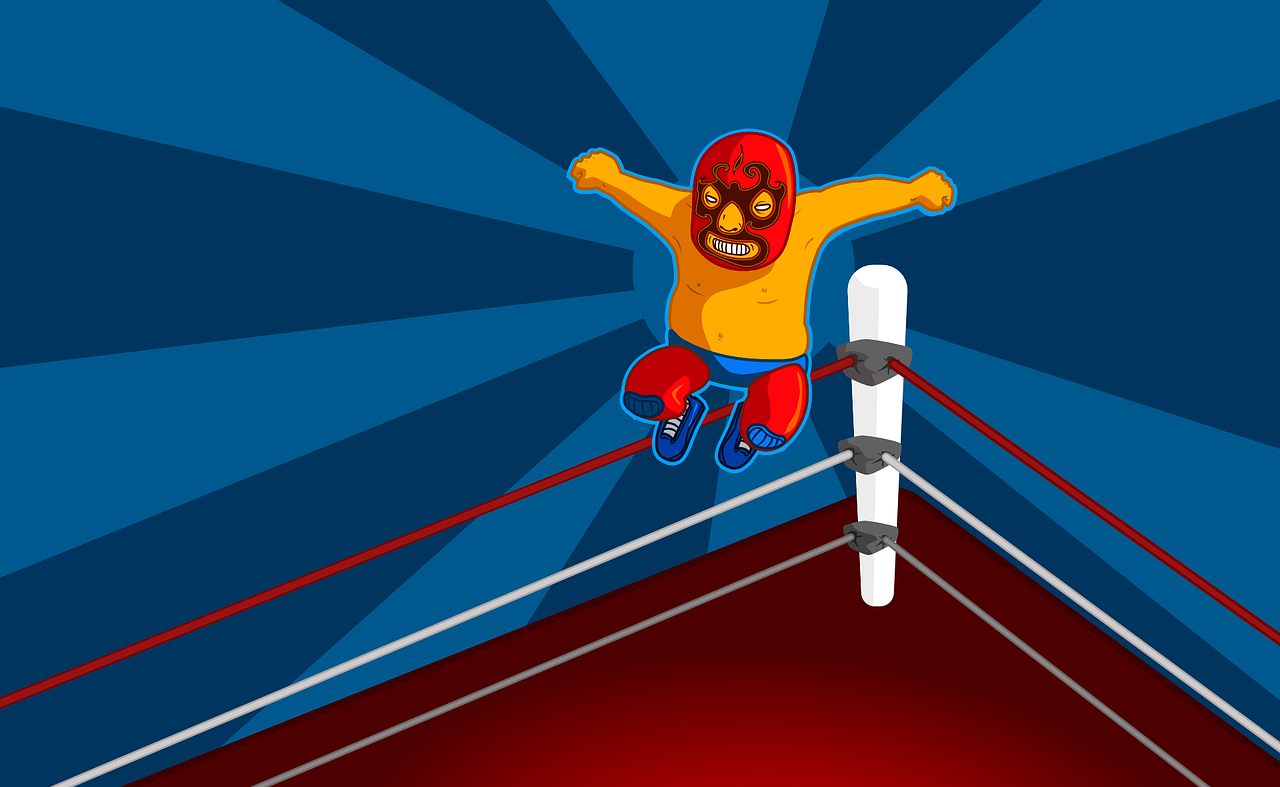 Those who are not true fans of the sport may perceive wrestling as ‘fake’. But whether or not you doubt the authenticity of the fights, there is one thing that is certainly very real, and that’s the risk of injury taken by each wrestler every time they step into the ring.

According to SCIprogess.com, sports-related injuries and falls are two of the most common causes of traumatic spinal cord injury in the USA, and both of these are indeed pertinent to wrestling.

Below we take a look at some of the most devastating WWF/WWE injuries of all time, demonstrating just how dangerous this sport can be. 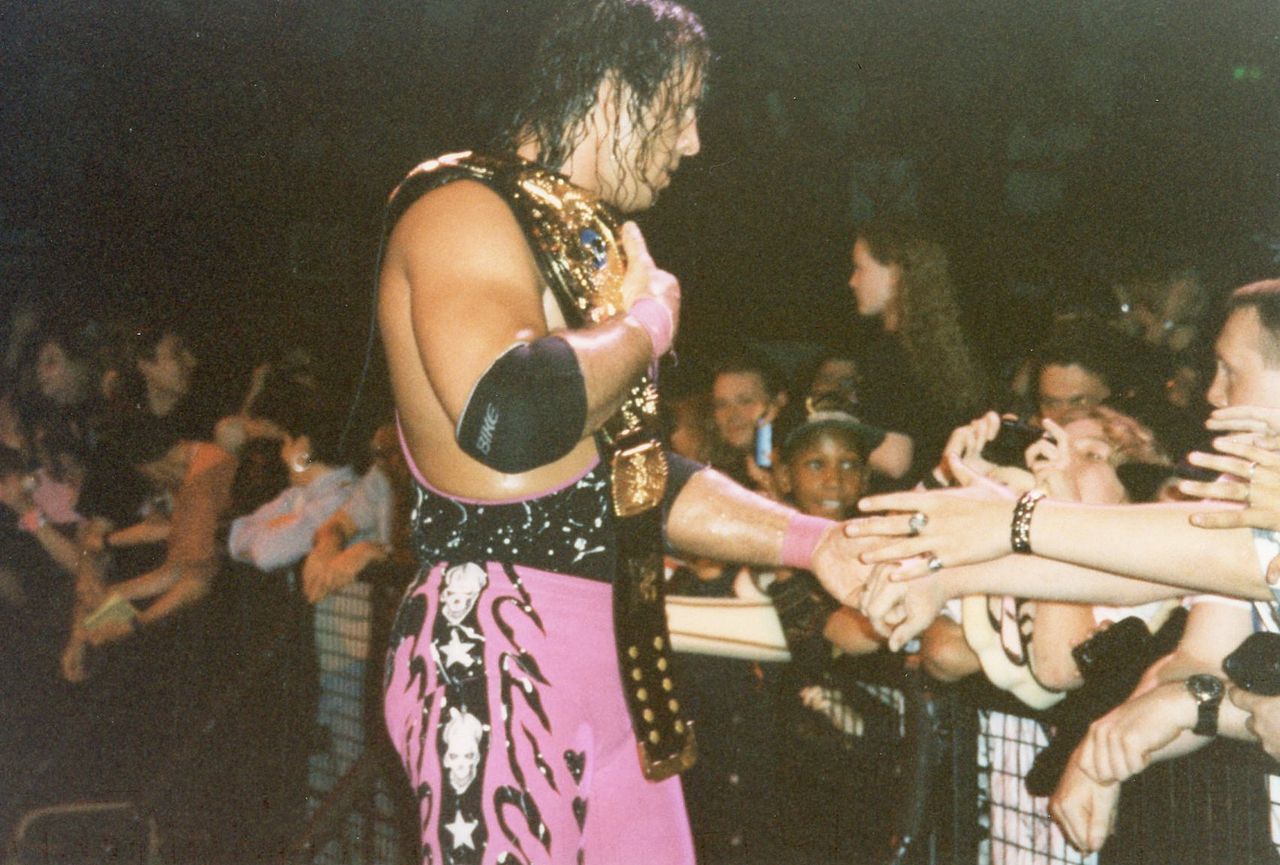 A five time WWF World Heavyweight champion, Bret ‘Hitman’ Hart entered the WWE Hall of Fame not once but twice.  He entered as an individual wrestler and also as a member of the Hart Foundation.

A former WWF Tag Team Championship winner, Bret ‘The Hitman’ Hart suffered a head injury in a match against Bill Goldberg in 1999 which is thought to have ended his career.  A kick to the head leaded to a severe concussion and ‘The Hitman’ suffered from memory loss and post-concussion syndrome, which made it impossible for him to continue as a wrestler.

Stone Cold Steve Austin was one of the most popular men in WWF/WWE history thanks to his rebellious attitude inside and outside the ring.  He was a great wrestler, winning a total of 19 championships throughout his career but a broken neck from a match against Owen Hart in 1997 was the beginning of the end for ‘Stone Cold’.

He made a return in 2000 but the injury from Hart’s piledriver forced him to retire a few years later.

If you ever needed convincing of just how dangerous wrestling can be, the injury to Droz is a perfect example of what can happen when things go wrong.  In a match for WWE Smackdown against D-Lo Brown, Droz fractured two disks in his neck which has resulted in permanent paralysis from the waist down.

Initially, he was paralysed from the neck down but thankfully managed to regain some movement in his upper body some time later.

Shawn Michaels had a long and distinguished career in professional wrestling.  He won many WWF/WWE titles both as an individual and with tag team partners.  Perhaps his most famous partnership was with Triple H as Degeneration X and Michaels came out of retirement in 2018 to team up again with the same man.

However, Michaels spent many years on the sidelines following the 1998 Royal Rumble during which he broke his back.  The Undertaker delivered a back-body drop into the casket below and Michaels hit the edge of the casket, suffering one crushed and two herniated discs in his back.

He did well to make his comeback and continue wrestling for many years.

The Fall Brawl in 1998 was to tragically be the beginning of the end for the British Bulldog.  Having hit his back on the handle of a door following a body slam, Davey Boy Smith aka The British Bulldog, nearly died from a spinal infection while in hospital.

During his recovery, he received a letter to say his contract with WCW had been terminated and despite making a comeback in the WWF, he became addicted to painkillers.  The British Bulldog suffered a heart attack and died at the age of 39.

Most professional wrestlers recover from their injuries to at least lead a normal daily life but Owen Hart was not so fortunate in 1999.  During a match at Over the Edge, Hart was supposed to glide in over the ring from above and make a spectacular entrance to wow the fans.

Sadly, the equipment failed and Hart fell over 40 feet, on to the turnbuckle and into the ring.  The injuries suffered from the fall were fatal and the 34 year old passed away.  It was an accident which deeply affected everyone involved in wrestling.

The list above just goes to show how serious injuries can often occur from wrestling. Unfortunately these incidents occasionally result in life-changing damage to the individual or, in extreme cases, even death.

Regardless of how well trained or skilful the athlete is, they take a big risk every time they enter the ring to entertain the crowds.