EBU has got 2018 World broadcasting Right for Europe Region.

Oceania region based football fans will be able to watch live broadcast of the World cup 2018 Games on SBS channel.

Hong Kong based viewers can tune to LETV to enjoy the live telecast of Russia world cup.

Sony network will be broadcast the Fifa football world cup 2018 live in India as Sony Ten 2 and Sony ESPN TV channels provide the All 64 Matches of Russia 2018 World cup Matches in India and their sub continent countries of Nepal, Afghanistan, Sri Lanka etc. 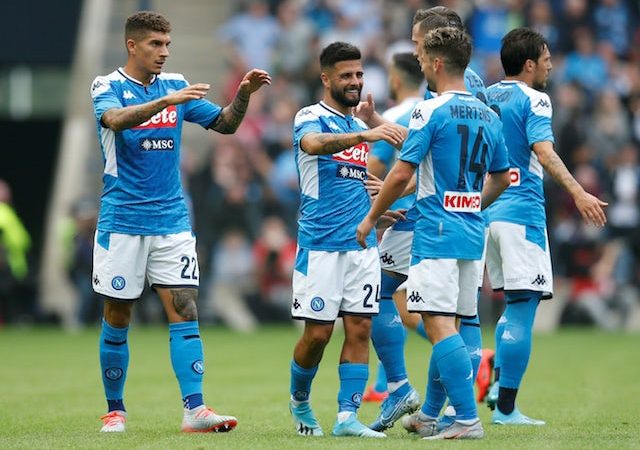 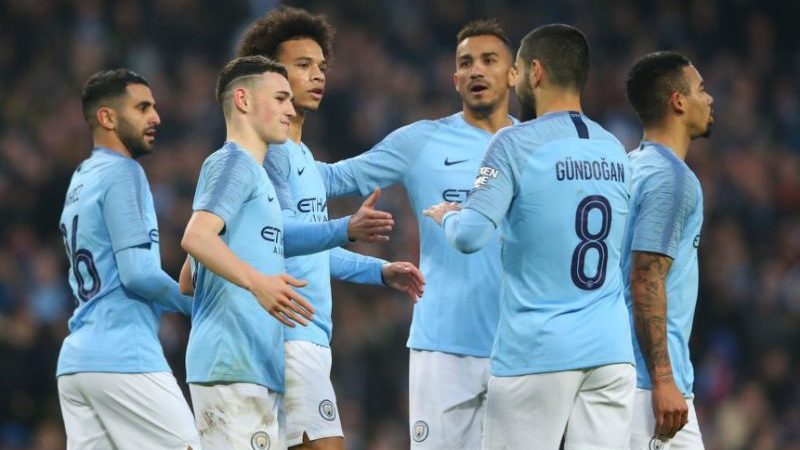 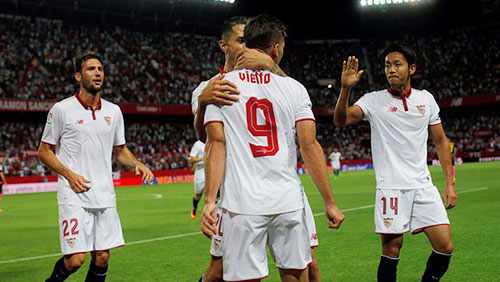 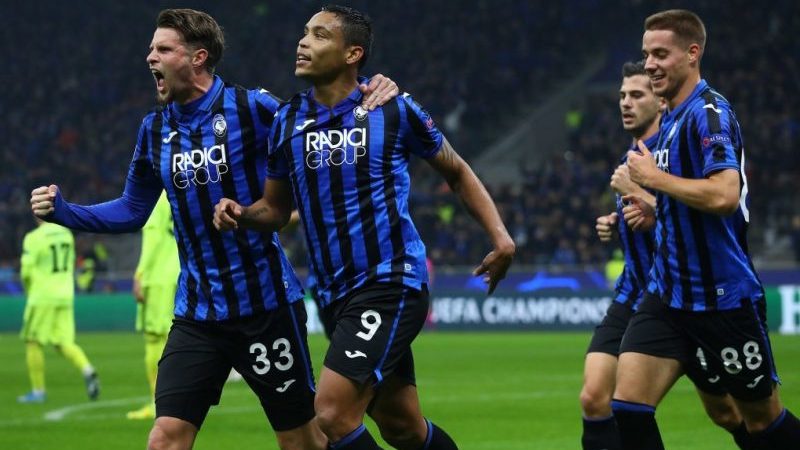 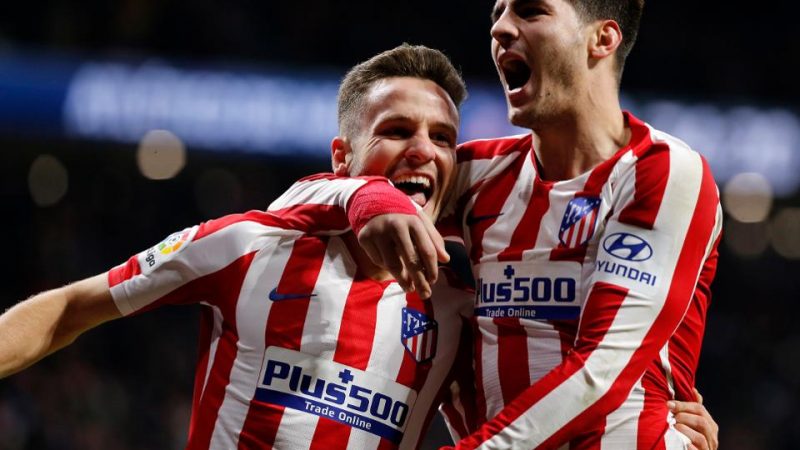