Bangladesh Premier League is the Domestic Twenty20 cricket tournament of Bangladesh which is mostly played in the November-December Month. Total 7 Bangladesh Domestic Team are participate in this contest.

This BPL Tournament founded on 2012-13. This t20 tournament is also known as BPT20. Inaugural season of the Bangladesh Premier League was played in 2012-13 which was won by the Dhaka Gladiators by 8 wickets against Barisal Burners in the Final.

Second edition of Bangladesh Premier League t20 tournament won by the Dhaka Gladiators and this is their second successfull title win in BPL. They beat the Chittagong kings by 52 runs.

Previous year Third Edition of 2015 Bangladesh Premier league winner is Comilla Victorians who is beating the Barisal Bulls in the Final of BPL 2015 by 3 wickets. 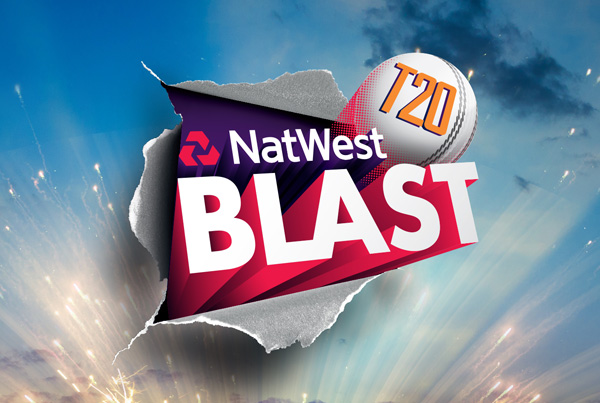