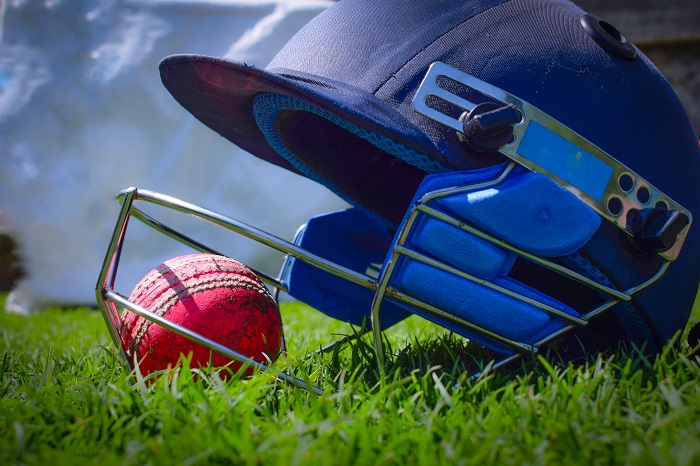 Cricket is one of the most popular sports today. It has a unique gameplay that draws people to the exciting moments of a certain match. Unlike other sports events, cricket has three major formats that are played in the mainstream sports scene.

Given that there are three major formats of the sport, it is no longer surprising to know that there are tournaments dedicated to each of them. With these, teams would have to prove themselves by engaging in several international matches that are to be played against other international teams.

When the COVID-19 pandemic was declared in March 2020, all matches were postponed or cancelled. During those days, cricket fans were introduced to a simulated reality league format that enabled them to enjoy virtual matches since the real ones had to halt. As the situation starts to see more progress, cricket matches have resumed once more. With that, here is a closer look at some updates about the confirmations for Australia’s T20I tour of Bangladesh.

Originally, the Australia tour of Bangladesh was supposed to take place last June 2020 as a part of the World Test Championship. However, this had to be postponed due to COVID-19. Australia’s last tour visit to Bangladesh was in 2017.

COVID-19 cases continue to rise in number in Bangladesh. The government is already calling for a country-wide lockdown from July 23 onwards, a few days after the Eid al-Adha’s Islamic festival.

Although Australia had first doubted if the tour should push through, the serious talks between the two cricket boards – Cricket Australia (CA) and Bangladesh Cricket Board (BCB) – ended up in the confirmation of the said tour. This decision comes with CA CEO Nick Hockley’s decision to fulfil their obligations as global cricket citizens.

Both cricket boards have settled on some formal arrangements before the said tour. With that, fans can expect an official announcement from the boards any time soon. This has also been confirmed by BCB cricket operations chairman Akram Khan.

The Bangladesh team will arrive in Dhaka from Zimbabwe on July 29. That same day, the Australian team will also arrive from the West Indies aboard a charter flight from the Caribbean. Upon their arrival, the two teams will undergo a three-day room quarantine in the hotel to ensure that the biosecure bubbles are maintained. The Australian team has also requested to travel directly from the airport to their hotel.

Originally, the BCB proposed that the matches be held between Dhaka and Chattogram. However, Australia insisted that all the matches should be held in one venue. Both of the teams also understood that they can only practice on August 1 at the Sher-e-Bangla National Cricket Stadium ahead of the series.

Although no official announcement has been made, the two teams are believed to play their five T20Is on August 2, 3, 5, 7, and 8 at the same venue.

This time, the matches will be real, unlike simulated reality league events. So, if you are a fan of any of these two amazing teams, we hope that you are excited to see the thrilling action that may transpire in these matches.