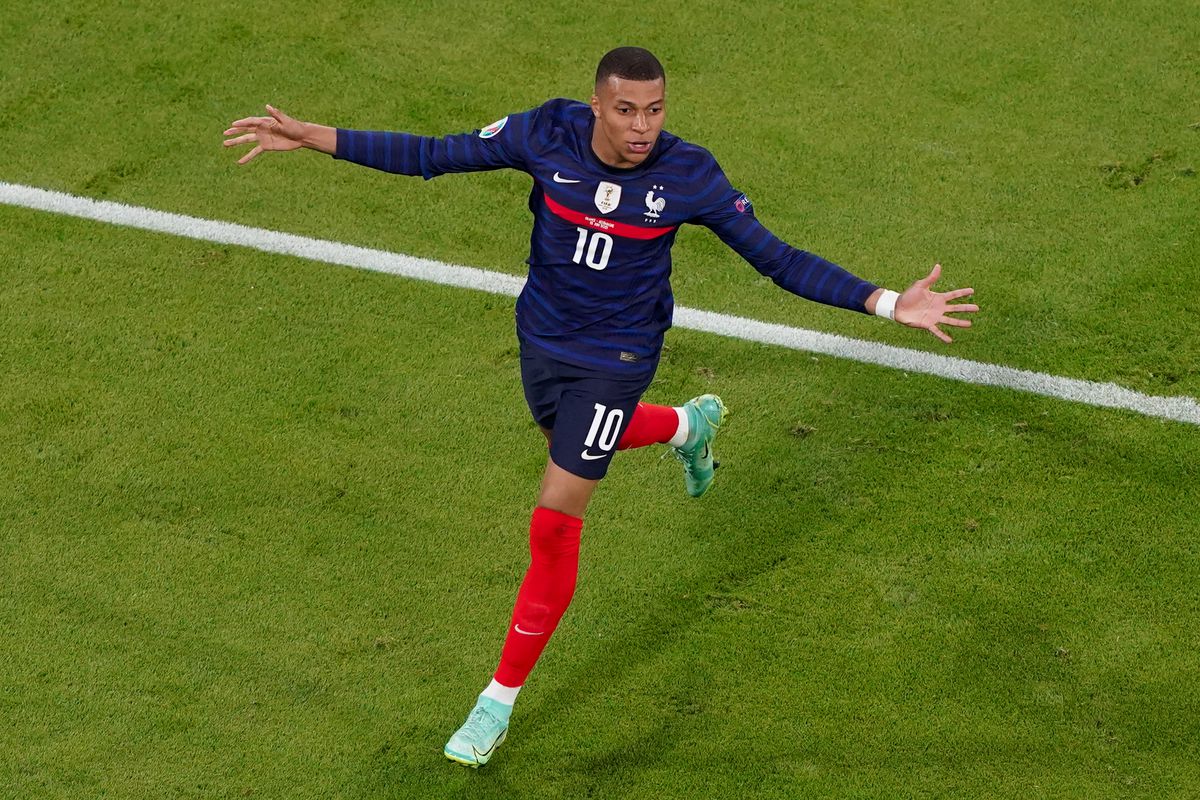 This summer is one of the best ever for football fans – especially because it comes after a summer that we spent mostly indoors, away from our favourite sport. On top of the European Championship that has already served us with quite a few big surprises, throwing the predictions of everyone from vwin to even the most experienced football analysts off the track, we also have an exciting transfer season ahead of us.

But this summer came with a couple of dramatic moments. Among them, the news about two major football stars preparing to switch teams.

Mbappé missed a penalty in France’s EURO 2020 match against Switzerland this week, which unfortunately means that the current World Cup title holder has crashed out of the tournament – a shocker for most, as the French team was expected to at least reach the semifinal.

But the missed penalty has nothing to do with him switching teams next year – something he’ll definitely do once his contract with Paris Saint Germain expires.

Mbappé made a name for himself in his first three years at Monaco and blasted into the spotlight upon becoming the youngest French player and only the second teenager to score a goal in a World Cup. He was signed by PSG in 2018 in a transfer that turned him into the second-most-expensive footballer and the most expensive teenage footballer in history.

At the time, he was reportedly courted by several big clubs, including Real Madrid that would’ve matched PSG’s offer – but Zidane wouldn’t guarantee a starting spot for him, so he signed with the Paris team instead.

Now, in turn, his time at PSG is coming to an end – and he has no intention to extend it. He will stay with the French team until his contract expires (it is unlikely for any team to be able to afford his price tag, not after the catastrophic 2020) and leave the team in 2022.

Messi joined Barcelona as a youth from half a world away (he made his debut in his native Rosario) and made his presence felt from an early age, gathering accolades and breaking goalscoring records in the process. Since he joined the Catalan team, Messi played more than 500 league games with the club, scoring more than 400 goals in the process – his total exceeded that of Pelé with Santos. He won every accolade imaginable during his 21-year stay with Barça – but lately, his relationship with the team’s management became tense, to say the least. He was ready to leave the team last year – but that would’ve meant lengthy legal battles with the club. So he stayed – reluctantly – until his contract expired… this week.

Now, Messi is a free agent, as in free to join any team he wishes. And there are a few rumours speaking of where he might go: some think he will sign a new contract with Barça, others expect him to return to Newell’s Old Boys in his native Rosario. Messi is currently caught up in his matches with the Argentine national team in Copa America, so we’ll probably hear about his intentions once it’s over.