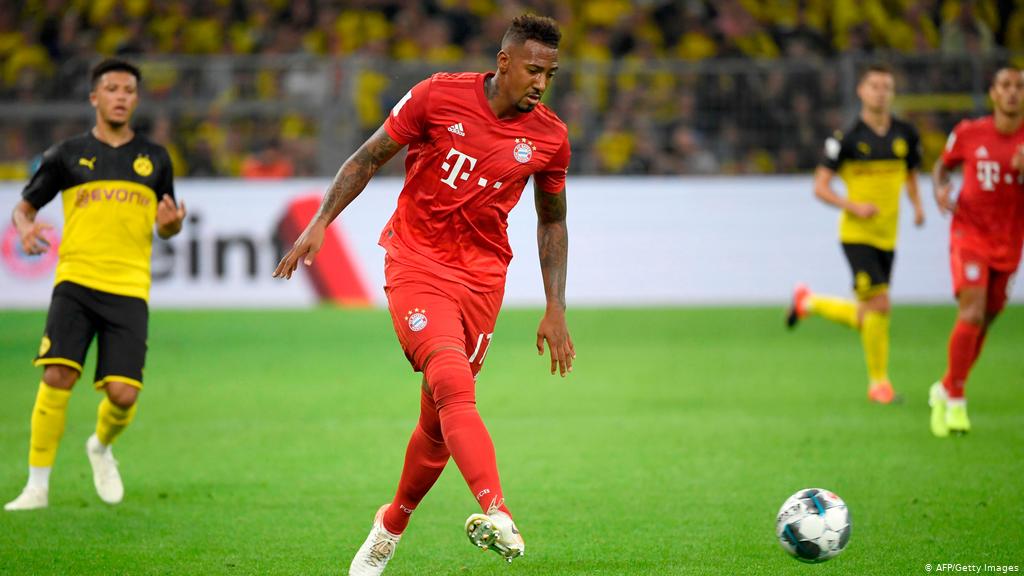 With the UEFA European Championship out of the way, and the Olympics focusing on other sports, there is little more than transfer speculation to read in the world of football. Not that there wouldn’t be more than enough excitement in that. The summer transfer window is truly atypical this year, though. After a truly weak year, clubs have much smaller amounts available for transfers. There is a lot of chatter everywhere, from VwinSportsVN to ESPN, about whether clubs will sign one expensive player or choose several younger – and cheaper – talents instead.

The situation can’t stop players from dreaming, though. Boateng, for example, is dreaming of joining Manchester United before the start of a new Premier League season.

Jérôme Agyenim Boateng started playing football at the age of six with Tennis Borussia Berlin that, despite its name, is a football club. He stayed there until 2002 when he left for Hertha BSC – during his youth years, Boateng racked up achievements with the German youth national team. After graduating from Hertha’s youth academy, he made about two dozen appearances with the senior teams – both the second and the first. But he didn’t want to sign a five-year contract with the club – he moved on to Hamburg SV in 2007.

Boateng spent two successful years in Hamburg, becoming one of the key players in the team’s defence. He made an impression beyond Volksparkstadion, too – he was capped for the German national team and played in the 2010 FIFA World Club squad.

In 2010, it was time for him to try his luck in the Premier League – he joined Manchester City on a five-year deal, getting his favourite jersey number – 17. But his tenure with the Sky Blues was short. At the end of his first year in Manchester, he decided it would be better for his international career if he returned to Germany. Besides, he was frustrated because he played almost exclusively in the right-back. As a result, he signed with Bayern Munich in 2011 and has been with the club ever since.

During his career, Boateng played in three World Cups, two European Championships, and helped Bayern win nine Bundesliga titles, and established himself as one of the best defenders in the world.

But this summer, his contract with Bayern Munich expired. There’s no telling where he might continue – he certainly hopes it will be Manchester United.

According to the Italian football portal Calciomercato.it, Boateng was disappointed that he didn’t find a team to join upon his contract’s expiration this summer.

The Italian portal seems to know that several Serie A teams are planning to approach him with proposals. Among them, big names like Milan and Juventus. Boateng has made it clear in the past that he aims to join a team in the Champions League, and revealed that his dream destination would be Old Trafford.

Will Boateng move back to Manchester or is he headed to Italy?